Have you ever thought about Sponsoring a Child in Uganda and seeing the difference you can make to 1 child’s life. 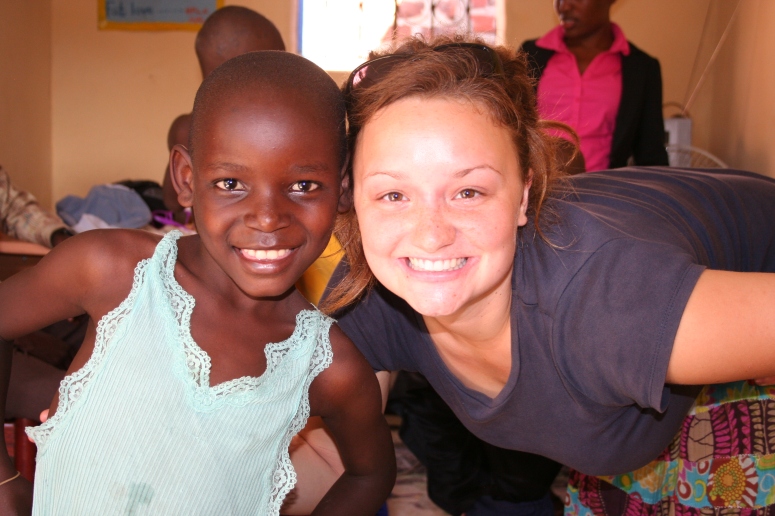 Back in 2011 we started a small school, running catch-up classes, in Katanga slum. Our idea was that we could get these children to an intellectual level where they would be able to attend a formal school.

We then would find people willing to give £20/month to see these children go to school and  have the same opportunity at education as other children their own age.

Christine is 10 years old, she had attended a school for a little less than a year when her mum died, her dad at this point was already not around. So she had to move into Katanga Slum with her Auntie who doesn’t have enough money to feed the family, let alone continue paying the school fees that Christine’s mum previously paid for.

We were so excited then when, at the beginning of 2013, we found 3 sponsors to send James, Alex and Christine to school. The moment I got the photos of these children in their new school uniform, on their first day, starting at their new school I was so overwhelmed.

A picture of Christine in August 2012, in the catch-up classes at the Hope for Life school. 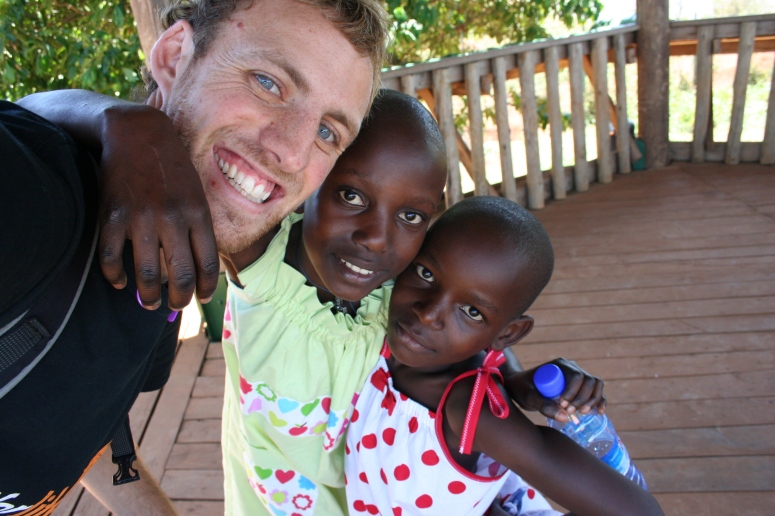 Here’s a picture of me, with Christine and Prossy, in their new dresses that were donated to us from ‘Dress a Girl Around the World‘.

With your help we would love to send more children to get an education that we take for granted. There are about 12,000 children in Katanga Slum, which can be a huge overwhelming number but you can play apart in helping reduce the number of uneducated children.

“We ourselves feel that what we are doing is just a drop in the ocean. But the ocean would be less because of that missing drop.” ~ Mother Teresa